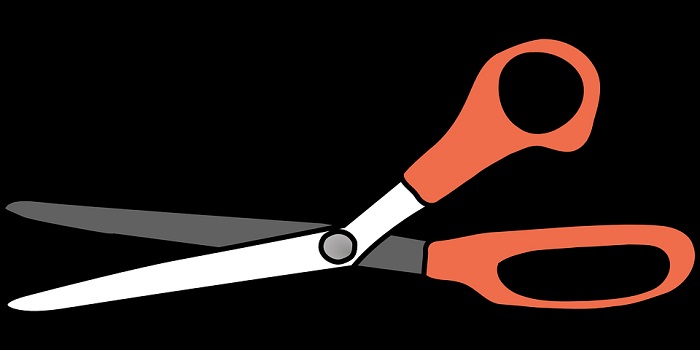 CRISPR activation (CRISPRa): A TOOL TO SWITCH GENES ON

In addition to gene editing studies, Streptococcus pyogenes CRISPR-Cas9 system can be utilized also in gene upregulation studies by using a deactivated Cas9 enzyme, dCas9 (dead Cas9). dCas9 retains the ability to bind DNA but lacks nuclease activity and thus does not cut DNA. dCas9 has been engineered to eliminate the nuclease activity by point mutations in the RuvCI and HNH nuclease domains (D10A and H840A) and to boost gene expression by adding transcription activation domains e.g. VP64, p65 and Rta19 (referred to as VPR). CRISPRa dCAs9-VPR complex binds promoter regions and activates transcription of the target gene.

CRISPRa is a neat tool

CRISPRa is a neat tool for researchers to design artificial transcription factors and to see how cells react to upregulation of specific target gene(s) in endogenous context. It can be used to activate large transcripts; for which ORF constructs are difficult to obtain; and different splice variants. It can also be applied in systematic overexpression studies of noncoding genes. Moreover, generation and maintaining of guide RNA screening collections is easier with CRISPRa than with ORFs and both arrayed and pooled screening formats can be used with this system.

Guide RNA can be either synthetic crRNA complexed with a trans-activating tracrRNA or a single guide RNA (sgRNA), where the crRNA has been attached to the tracrRNA. CRISPRa guide RNAs need to attach close to the gene’s promoter region or the transcriptional start site (TSS) to result in gene upregulation. Designing good gRNAs can be challenging because: 1) TSSs are not always well annotated, 2) TSSs may be inaccessible due to presence of other protein factors and 3) cryptic or alternative promoters may be utilized. Using designs based on published guide RNA design tools is strongly recommended as it will increase the likelihood of effective guide RNAs.

Four points to consider when planning your CRISPRa studies:

2. Pooling of synthetic CRISPRa crRNAs can increase transcriptional activation: a crRNA pool achieves equal or better activation than the most functional single crRNA.

3. Multiplexing of crRNAs to more than one gene target with crRNA pools can further increase activation of the target gene: no loss in activation is observed when compared to individual targeting.

You can order your Dharmacon/Horizon Discovery products through Immuno Diagnostic Oy by e-mailing your order to: info@immunodiagnostic.fi

All AdipoGen solutions from us!
Our offices are closed on Friday 20th
Merry Christmas and Happy New Year!
News
Events Contact us Technical Service